The Belgian Forum on Invasive Species gathers scientific information on the presence, distribution, ecology and adverse impacts of invasive alien species. Information on alien species introduced by man on the Belgian territory or in neighbouring areas from 1500 to date is stored in a database called Harmonia. Species included in the system are allocated to different categories based on a simplified environmental impact assessment and geographical distribution in Belgium. It includes diverse taxonomic groups from terrestrial, freshwater and marine environments. Only organisms that are already established in Belgium or in neighbouring areas with similar eco-climatic conditions (Germany, Ireland, Luxembourg, Netherlands, Northern France, Switzerland and United Kingdom) are taken into consideration to be integrated in the system. The data included in the system refers as much as possible to available published literature and on-line databases dedicated to invasive alien species, and to information from field surveys.
The objective of this process is to group alien species into different categories and to identify those for which preventive and/or mitigation actions are necessary. Contrary to pest risk assessments protocols which are mainly based on species’ intrinsic attributes to evaluate invasion likelihood, this approach favours the use of documented invasion histories to assess their potential to cause adverse ecological effects in Belgium.
In this process, the 4 following factors (spread, colonization, impacts on native species and ecosystems) are assessed, and scores are attributed according to the level of risk which is perceived. In this scoring system, an equal weight is attributed to each item.

1. The potential of an organism to spread in the environment by natural means and/or by human activities:
2. The potential for an exotic species to colonise habitats with a high conservation value (irrespective of its dispersal capacities) – assessment is based on habitat preference information from native and invaded areas. Habitats with a high conservation value are those where disturbance by man is minimal, thus allowing specific natural communities and threatened native species to occur (see examples of habitats in annex 1 of the 92/43/EEC Directive):
3. The potential of alien species to have adverse impacts on native species is assessed. Impacts may include predation/herbivory, interference and exploitation competition, transmission of diseases to native species, genetic effects such as hybridisation and introgression with native species:
4. The potential to alter native ecosystems’ processes and structures in ways that significantly decrease native species’ ability to survive and reproduce is considered. Ecosystem impacts may include modification of nutrient cycling or resources (e.g. eutrophication), physical modifications of the habitat (changes of hydrologic regimes, increase of water turbidity, light interception, alteration of river banks, etc.), modification of natural successions and disruption of food webs (i.e. a modification of lower trophic levels through herbivory or predation leading to ecosystem imbalance): 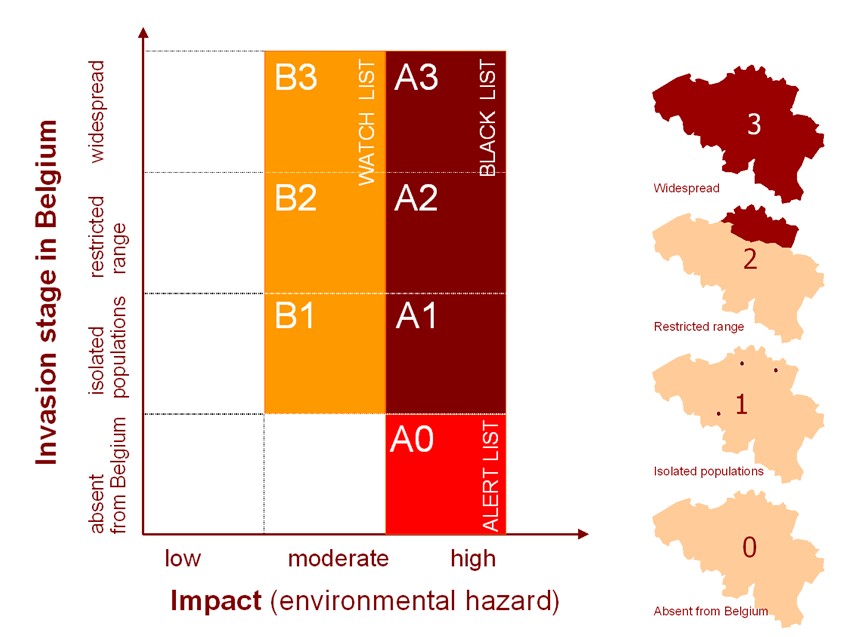 Figure 1: Categorization system to identify organisms of most concern for preventive and mitigation actions.

The global environmental risk is then addressed in the following way: